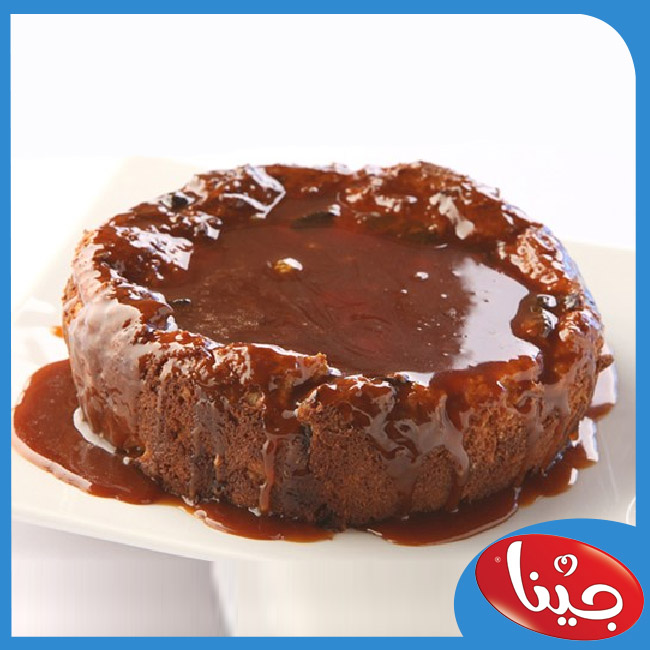 Dried apricots should be mixed with milk and heated in a pot, then set aside,
A transparent oven tray (Pyrex) greased with a spoon of butter to be used,
The bread should be chopped into large pieces and then the whipped cream is poured over the bread and left to impregnate it,
The eggs should be whipped with sugar by an electric paddle, then the rest of Jena Milk, Jena Vanilla and butter should be added,
Eggs mixture should be mixed with bread and put in the oven tray,
It should be baked at 180 ° C until it gains the golden color.

To prepare bread pudding: To be served with caramel sauce as desired.